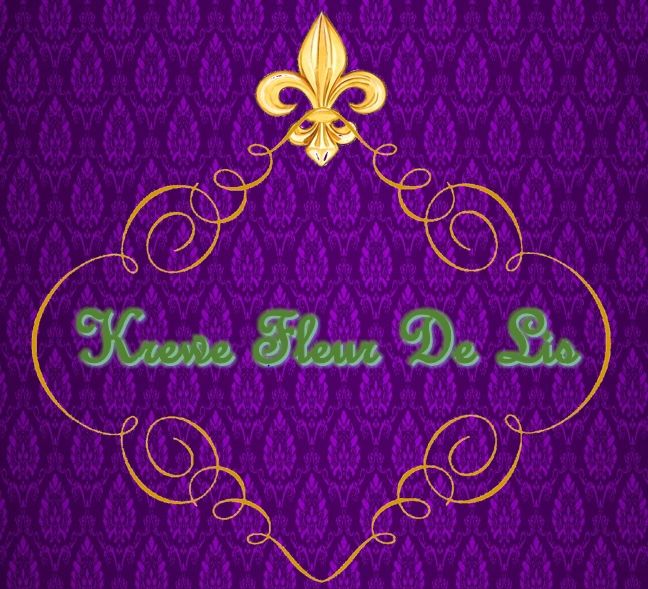 Legend of the Fleur de Lis

The legend of the Fleur de Lis is an amusing one in which Clovis, King of the Franks, on the way to war crossed the river and on the banks of the Lys was a field of lillies namely called the "iris" or "fleur-de-Lis". He picked one up and stuck it in his helmet as a symbol of his future victory. The king adopted this symbol as an attribute of sovereignty and on the King's scepter a symbol for royalty. The fleur de lis also acquired a strong religious meaning and power in which the three petals are in the shape of the Holy Trinity. Coins (now used as doubloons) during the time France was called Gaul was depicted with a woman holding a lily in her hand.


the Acadians and cajuns. In connection with the spirit of Mardi Gras traditions,


Louisiana has embraced this symbol lovingly. ​

There are so many ways to get involved in our krewe. Drop us a line to find out about events and membership